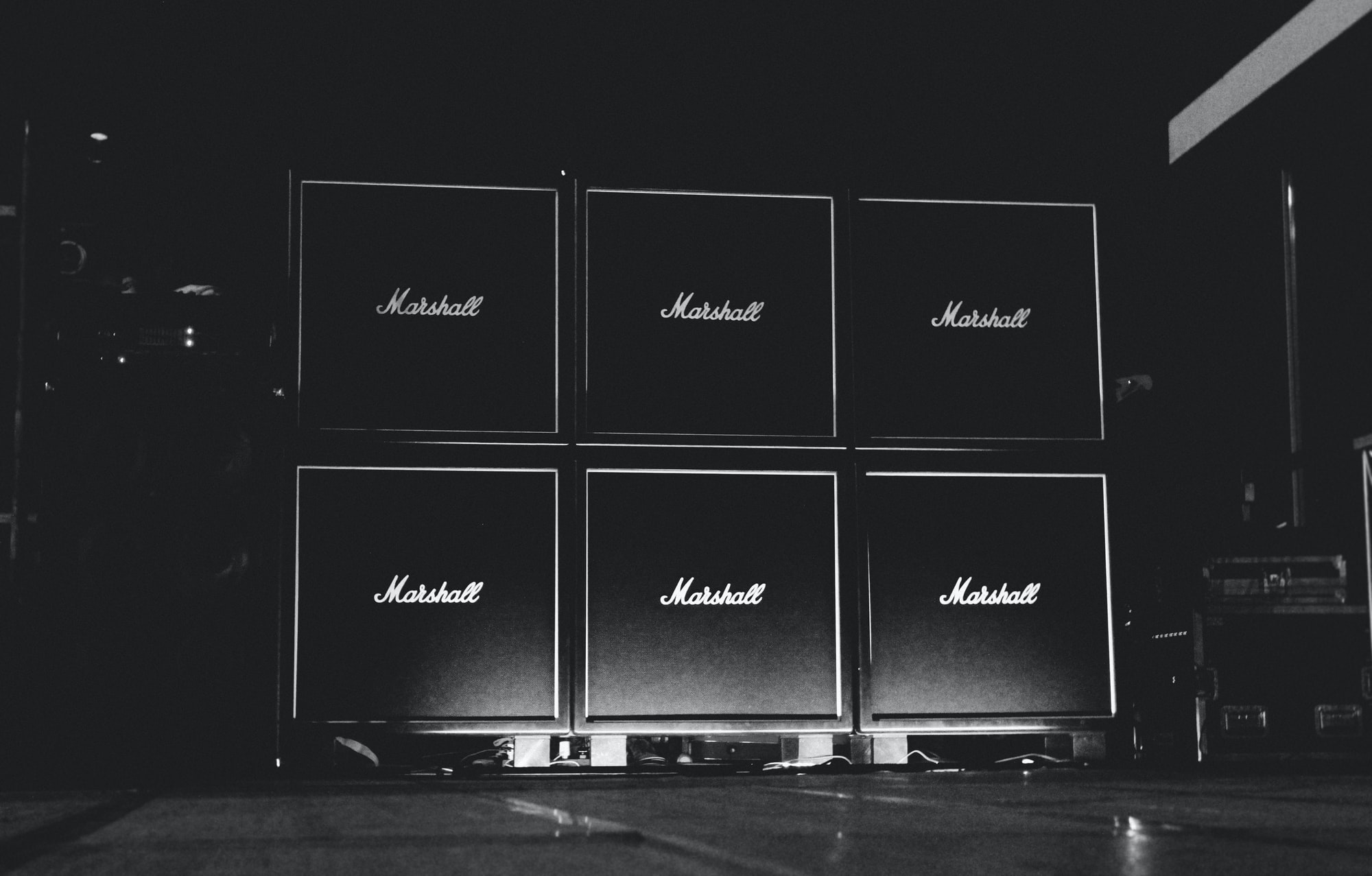 If Maximalists could only have one superpower it would be the power of force multiplication.

By leveraging and combining perspectives, situations, ideas, frameworks, and various tools at their disposal, they are able to accomplish far more than they should. Getting more from more, over and over again.

What is force multiplication?

For example, if giving a soldier a rocket launcher enables that soldier to achieve a result five times as impactful as without, the rocket launcher’s force multiplier measure is five.

The military then uses this measurement as a justification for which hardware vs. personnel selections to make when seeking a potential outcome.

How do Maximalists use force multiplication?

In the same way, a Maximalist uses a force multiplier estimate to justify which combination of actions or factors are worth pursuing. They inherently understand the power of tradeoffs to get more from more.

They think about various options and outcomes not in terms of good or bad, but rather something that must be weighed in context.

For example, when it comes to teamwork, they know “It’ll be faster if I do it myself” equates to “I’m the only one who will be doing this, indefinitely.”

Therefore, a Maximalist will evaluate what their true desired outcome is and adjust from there. If a longer term time savings is desired over the immediate result, then a Maximalist will make the tradeoff and intentionally invest the extra time it takes to show someone else how to do something. They do so because they know the extra effort, while slower in the near term, will pay off many times over.

In a social context, they understand that, while working out with friends may not be quite as fun as simply drinking with friends, the added gain in health and time savings without the sacrifice of social interaction is a worthwhile force multiplier tradeoff.

The secret to force multiplication, then, is to continually seek out situations, outcomes, combinations and tradeoffs that give you back more than what you put in.

Like a superpower, force multiplication becomes the difference between you barely making it through the day versus thriving and exceeding more with each day. 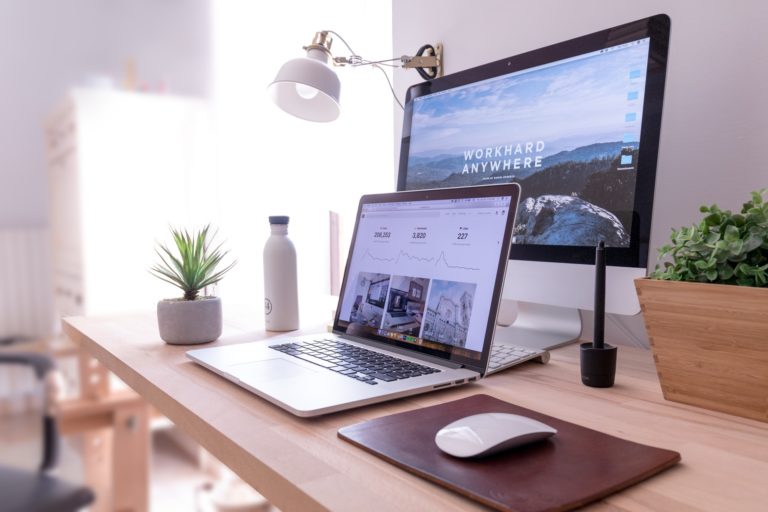 Want to build a better than average website without spending a ton of money? This is how you do it. 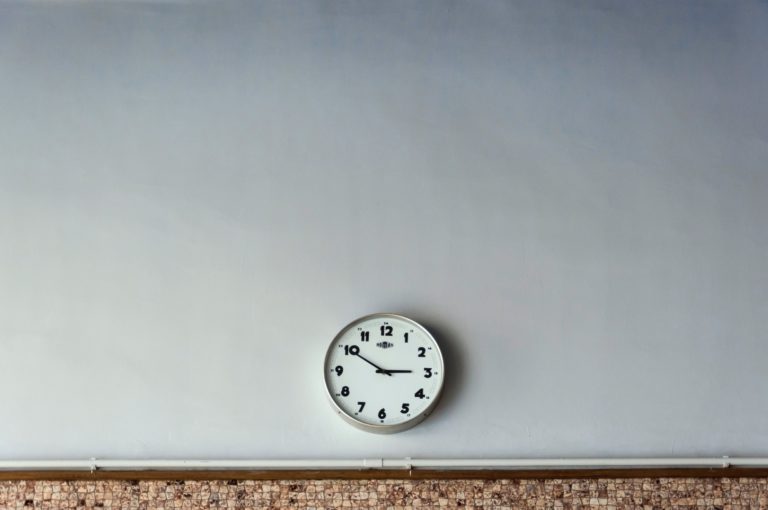 Want to add more time to your day? Here are the pro tips and principles Maximalists use to get 3x the ROI on their time. 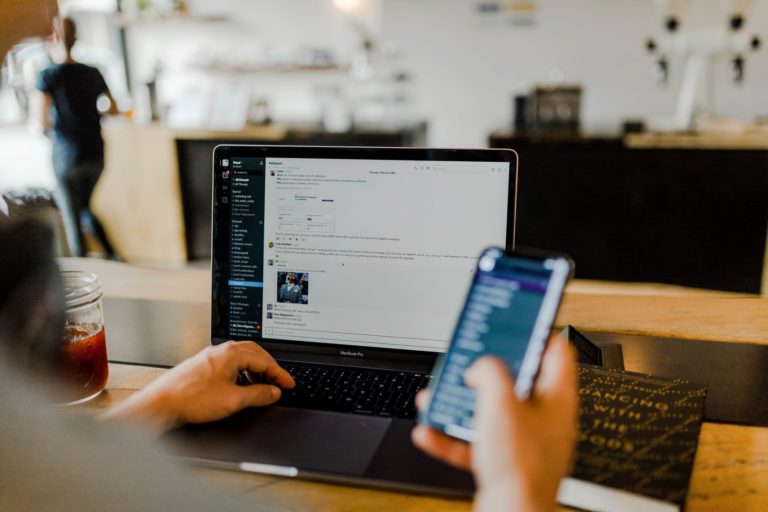 A step-by-step look at the tools (both free and paid options) I use to wrangle 200+ daily emails.