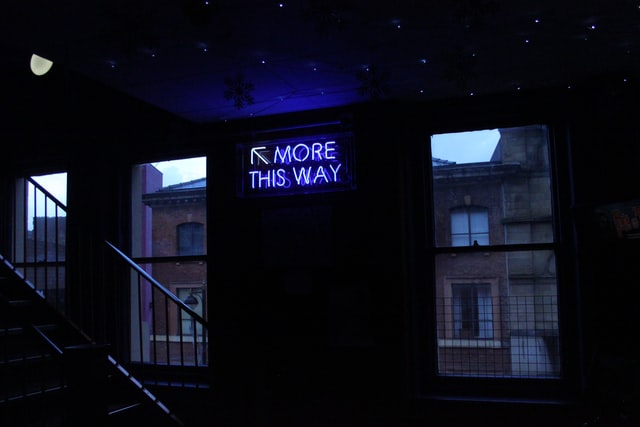 A long time ago I fell in love with the concept of minimalism.

This concept of removing the things that distract us from the real value in our lives. Less is more.

But it always seemed to me that the discussion around minimalism focused too much on removing material things and not enough on the process of adding value. Like some sort of “glass is half empty” approach to life.

This suspicion was further spurned by the common objections people had to the minimalist lifestyle—I could never get rid of ALL my things! How can anyone live with 100 things or less!?

Because to most people, minimalism is more about what you lose than what you gain. And while that’s not what minimalism is actually about, there’s no denying the confusion exists.

As a result, I started to think about minimalism in the inverse. What if instead of focusing on what to get rid of or minimize, we focused on what to add or maximize. And not just in the material sense either.

And then it crystalized for me.

If minimalism is a reaction to having too much that doesn’t matter, maximalism could be a reaction to not getting enough of what does.

Instead of only focusing on what to remove, we could also focus on what to add. Getting more from more, not just more from less.